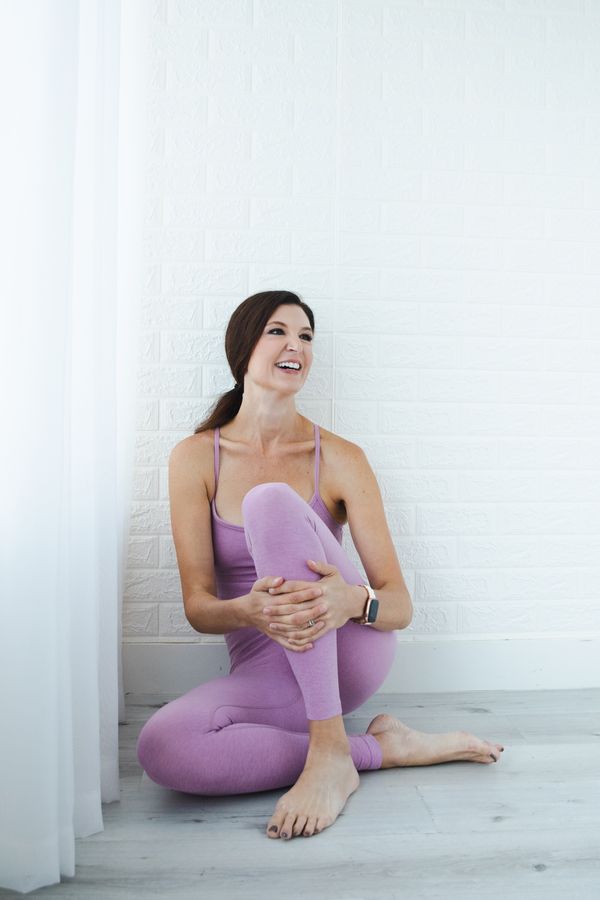 Originally from Marietta, Georgia, Christine came to Austin to attend the University of Texas at Austin and was a walk-on player for the Lady Longhorn Basketball team from 1993-1995. She also played on the UT Club soccer team from 1995-1997. After attending law school at UT and working in Austin for 5 years, a job opportunity brought her to Dallas. After several years of training and competing in sprint triathlons, Olympic triathlons, and finally an Ironman 70.3 in St. Croix in 2007, Christine needed a break from the all-cardio grind. She found barre classes in Dallas and was hooked on how they transformed her body and calmed her mind. In 2010, she became an instructor at Exhale Dallas and taught there until moving back to Austin. After finding MOD, Christine knew she had found a workout that resonated with her and focused on the key principles of barre with the added creativity, individuality and personality that every different instructor brings to class. She is passionate about barre, its injury prevention and health benefits, and the way a predominantly weight bearing class can focus on great form, small movements and achieve tremendous results. When not taking or teaching class, Christine enjoys spending time with her friends and family, as well as her 2 rescue dogs, practicing yoga, Pilates, spin, kickboxing and enjoys walking around the Town Lake trail.