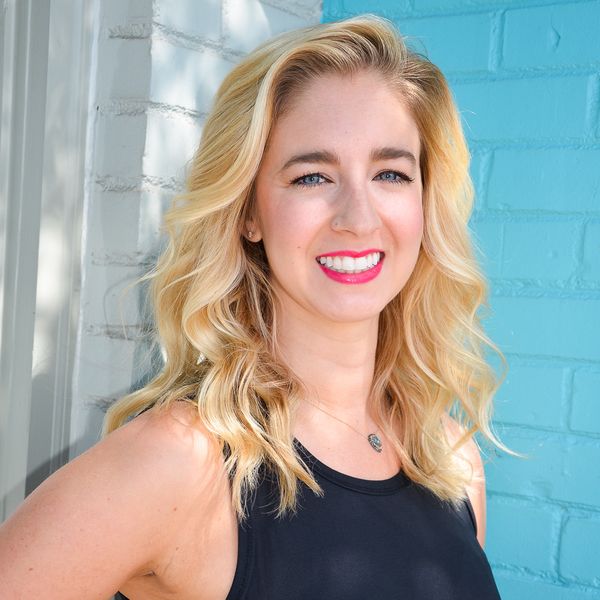 A former professional ballerina in New York City, Brittany discovered barre while rehabbing from a serious ankle injury. She was instantly drawn to its effectiveness and joined Flywheel Sports as an instructor in 2013. In 2015 she was promoted to Master FlyBarre Instructor.

In her most recent position as the Northeast Regional Training Manager of FlyBarre, she supported recruiting, led trainings, and managed all FlyBarre instructors in New York City, Westchester, Boston, Chicago and Washington D.C.

After 12 years away from Texas, Brittany is thrilled to return to her home state and join the Mod Team. She is drawn to Mod’s athletic approach to barre and is excited to be a part of a locally owned and operated studio. In her class you can expect a challenging, musically driven experience with a great emphasis on form, alignment, and supportive individual attention.